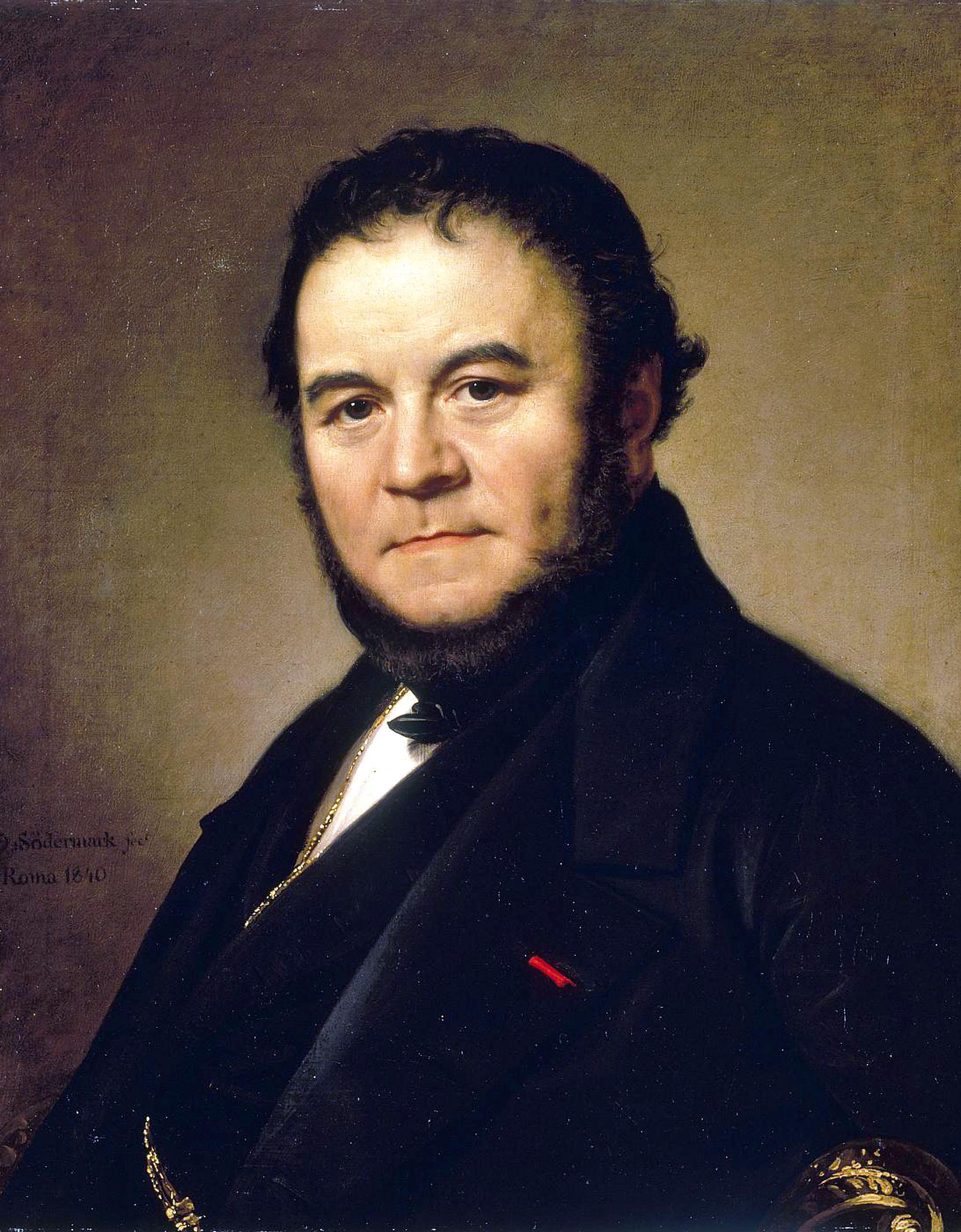 Marie-Henri Beyle (; 23 January 1783 – 23 March 1842), better known by his pen name Stendhal (, ; ), is the most common in France today, as shown by the entry ''stendhalien'' () in the Petit Robert dictionary and by the pronunciation recorded on the authoritative website ''Pronny the pronouncer'', which is run by a professor of linguistics and records the pronunciations of highly educated native speakers. The pronunciation is less common in France today, but was presumably the most common one in 19th-century France and perhaps the one preferred by Stendhal, as shown by the at the time well-known phrase "Stendhal, c'est un scandale" as explained on page 88 of by Stirling Haig. On the other hand, many obituaries used the spelling ''Styndal'', which clearly indicates that the pronunciation was also already common at the time of his death (see Since Stendhal had lived and traveled extensively in Germany, it is of course also possible that he in fact pronounced his name as the German city using instead of (and perhaps also with instead of ) and that some French speakers approximated this but that most used one of the two common French pronunciations of the spelling ''-en-'' ( and ).}} was a 19th-century French writer. Best known for the novels ''Le Rouge et le Noir'' (''The Red and the Black'', 1830) and ''La Chartreuse de Parme'' (''The Charterhouse of Parma'', 1839), he is highly regarded for the acute analysis of his characters' psychology and considered one of the early and foremost practitioners of realism. A self-proclaimed egotist, he coined the same characteristic in his characters "Beylism". Provided by Wikipedia
Showing 41 - 60 results of 248 for search 'Stendhal', query time: 0.07s Refine Results
Search Tools: Get RSS Feed — Email this Search — Save Search

Search in other universities (SUDOC), ask for an interlibrary loan or submit a purchase request.